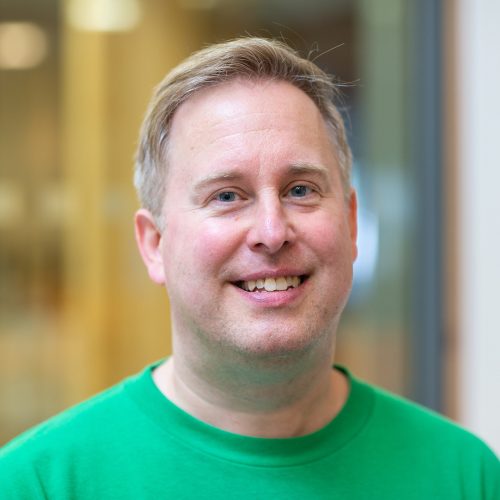 Christopher is currently leading an ESRC Lancaster University Impact and Acceleration Award called Mobilise! 2 (2020-21), evaluating an online course on active citizenship, aimed at asylum seekers and refugees. The course was developed as part of the Mobilise! project (2019-20), of which Christopher was Co-Investigator. These two projects were rooted in a National Lottery Heritage Fund grant called Remembering Resistance (2018-20), in which the project team captured and celebrated stories of women’s protest in the North of England since 1918, when some women and all men got the right to vote in the UK. The project culminated in an exhibition at Museums Sheffield, entitled, ‘Empowering Women Empower Women’.

Christopher’s past research has examined the relationship between wellbeing and aspects of the urban environment on a 5-year, £6 million EPSRC project called Liveable Cities (2012-2017). This research builds on his previous work about density and the decision-making process on a 4-year, £3 million EPSRC project called Urban Futures (2008-2012) as well as work on the urban design decision-making process and its relationship to sustainability from a 5-year, £3 million EPSRC-funded research project, VivaCity2020: Urban Sustainability for the 24-hour City (2004-2008).

In between these projects, Christopher co-wrote a UK Government Foresight report about the impacts of the physical environment on mental well-being, and a report about the future of community and values for the UK Ministry of Defence. Finally, he worked on a Lancaster University Early Career Grant with colleagues in Sociology and LICA, studying key changes in the ‘interaction order’ of public spaces.

Christopher is a Fellow of the Higher Education Academy/Advance HE.

Article about density & design published in The Guardian

Misunderstanding density: Why we are building the wrong sort of cities

Learning how obesity is organised in Kuala Lumpur, Malaysia

Transforming the Engineering of Cities for Global and Societal Wellbeing