Almost 30 years ago, Erving Goffman synthesised the results of his groundbreaking sociological work as a study of ‘the interaction order’. His Behaviour in public places (1963) inspired William Holly Whyte’s studies of urban plazas (1980). Since these original studies, the creative appropriation of mobile technologies in networked cities (Greenfield 2006), the forces of liquid modernity (Bauman 2000) and the risk society (Beck 1986) have – arguably – transformed behaviour in public places.

Mobile technologies allow people to suspend some moral obligations towards co-present others, while intimately connecting them with friends across vast distances (Bialski 2008). This modifies how diversity is lived in public spaces, when engagement with co-present strangers is often seen as central to a sound moral order (Jacobs 1961). Some  theorists observe an ‘erosion of civility’ and a loss of ‘capital P’ politics (Bauman 2000). This project uses Goffman’s and Whyte’s observations as a baseline against which to explore contemporary behaviour in public places. 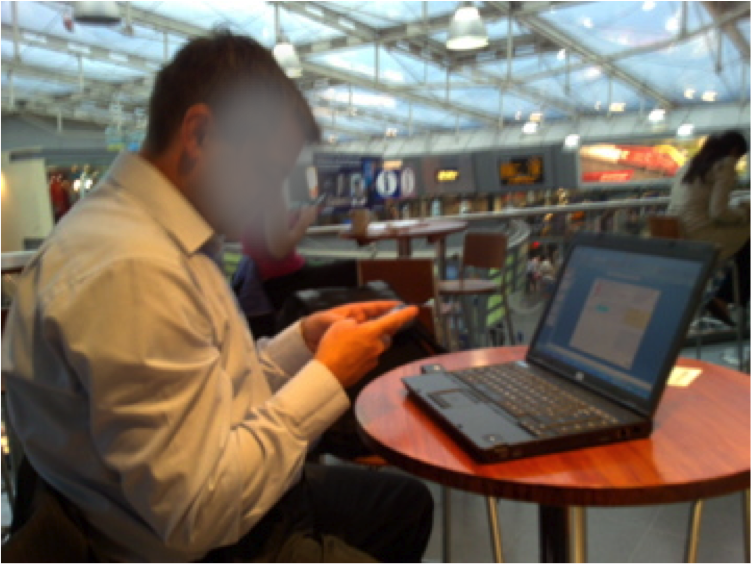 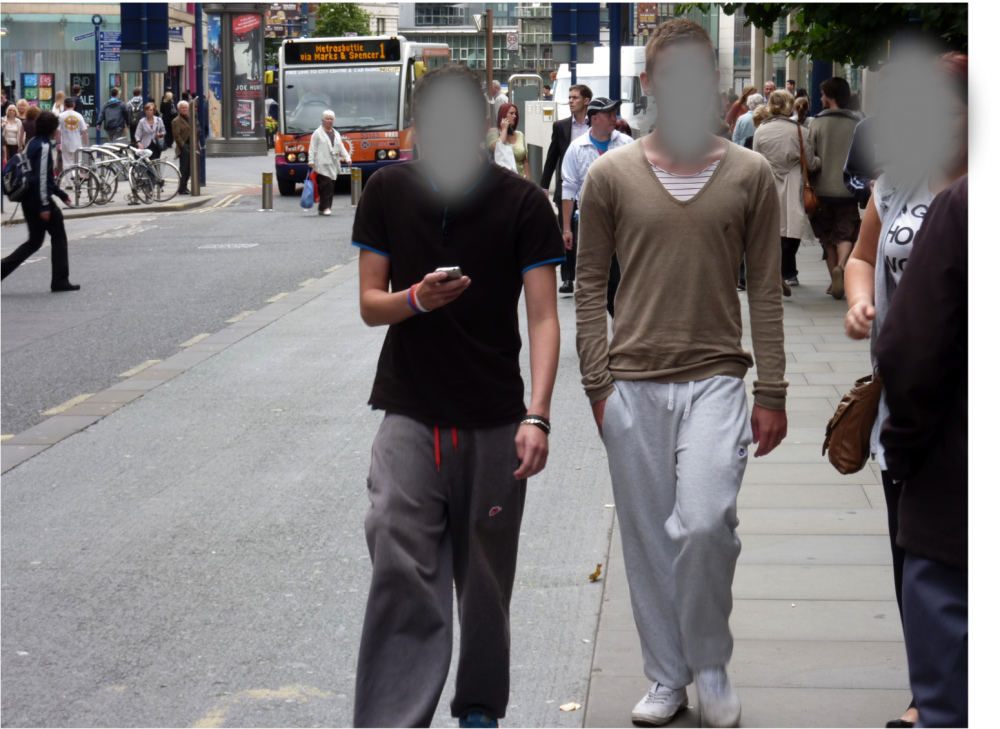 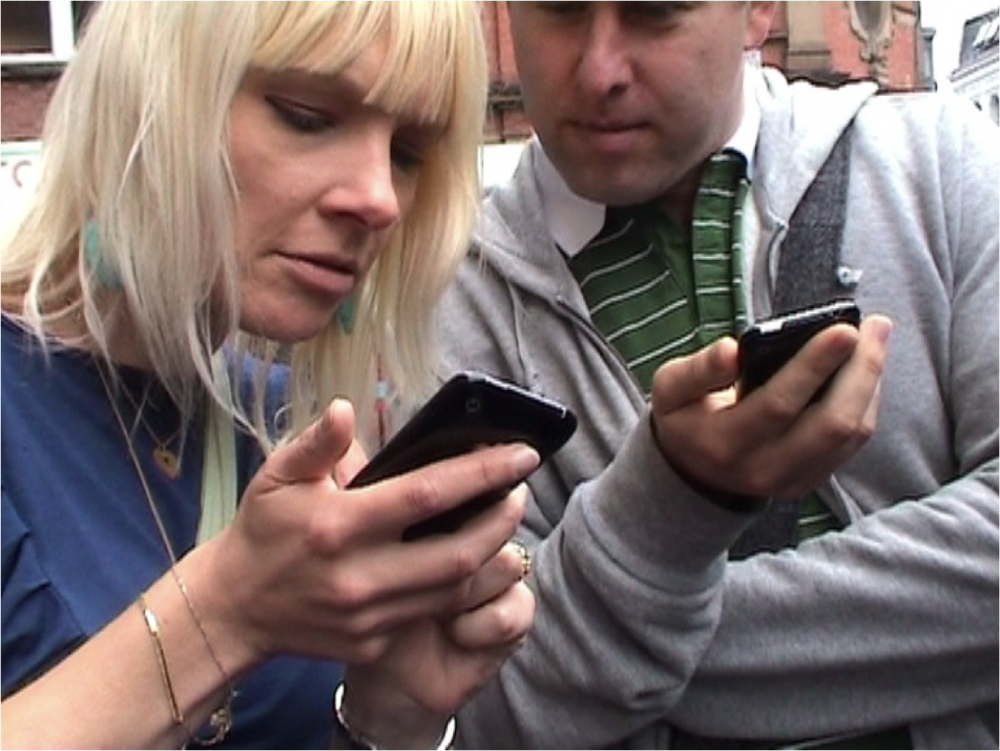 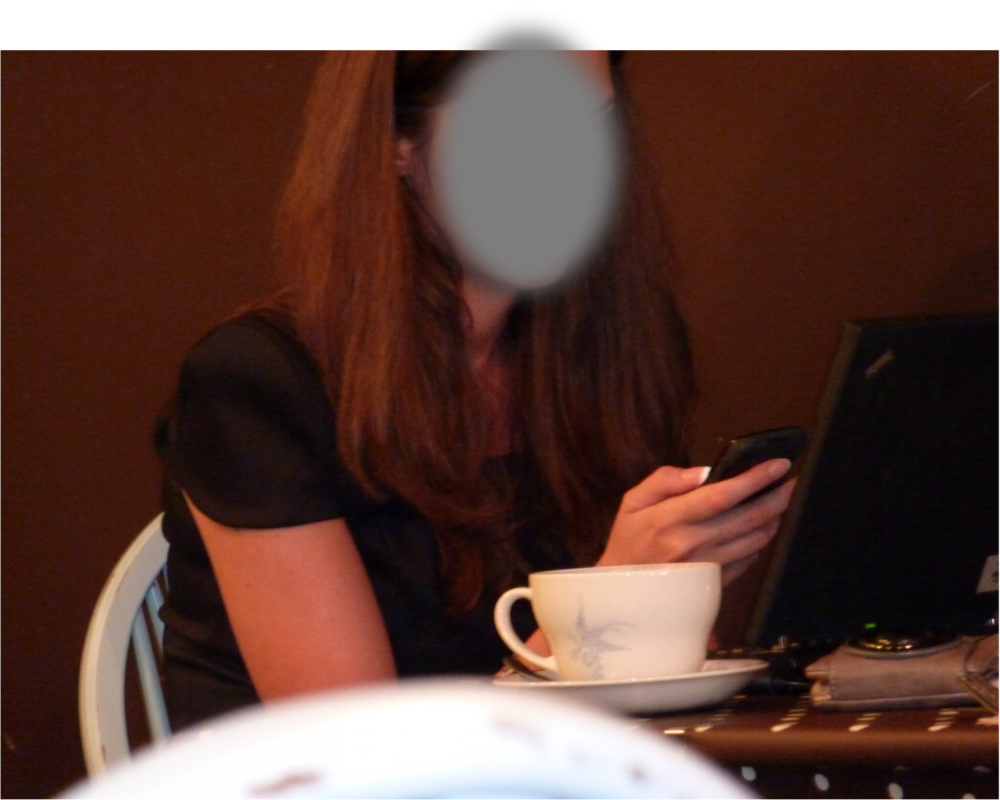