The Environment 2.0 art theme at Futuresonic 2009 is the culmination of three years of activities in Manchester, Singapore, Lancaster and Berlin. It adds an engagement in the environment to the festival’s now perennial themes of society, technology and the city, in an exhibition featuring thirty international artists and ten world premieres.

In urban environments in particular we can be insulated from both nature and the consequences of our actions as surely as the tarmac of the road cuts us off from the earth beneath. The Environment 2.0 theme at Futuresonic 2009 explores how innovative approaches to participatory observation and mapping can overcome this separation, when combined with the way the internet and digital media has enabled individuals to produce and share information globally and instantly.

Futuresonic has devised large-scale, participatory mass observation projects on climate and biodiversity in collaboration with the Met Office and Natural History Museum, with featured artists including Christian Nold, Alfie Dennon and Yara El-Sherbini. A focus on participatory artworks continues with an art device for prospecting for oil in the city centre by Jon Cohrs, and a public recital of the most recent report by the Intergovernmental Panel on Climate Change (IPCC) coordinated by Amy Balkin.

Futuresonic has developed a social engagement within its art programme, and in Beuys’ Acorns by Ackroyd and Harvey this resonates within a wider art history context. Installing 150 oak saplings grown from artist Joseph Beuys’ acorns, they revisit his notion of social sculpture, where the artist is asking dangerous questions, seeking to change the social order.

The exhibition includes artworks which are purely aesthetic, such as Janine Randerson’s compelling film Rorschach Clouds, artworks which are conceived directly as social interventions, such as the urban gardening projects of Prayas Abhinav in Petpuja, as well as pieces which arise out of a sustained engagement and dialogue between artists and scientists such as the work of Andrea Polli.

Elin Wikström introduces us to wheelchair tag rugby in a conceptual art event and exhibition in which the drama and brutality of the game offers a metaphor for the invasion of non-native species of plants and animals in the year of Darwin’s bicentenary, and also a celebration of the sporting prowess of the disabled wheelchair rugby players prior to London 2012.

Several artworks make visible and tangible the outcomes of our actions at a local level, including aesthetic and conceptual design objects by Usman Haque and Megan MacMurray & Angela Pablo, and documentation of HeHe’s award winning Nuage Vert which visualises energy usage using a laser projection on a power station vapour cloud.

Across the Art Programme artists explore other themes, including a number of sound art projects, centred on an important exhibition by Yamaha and Royal College of Art. Futuresonic 2009’s focal point is, however, very much this year in seeking to open an original engagement in the environment, with projects which aim to provoke and inspire. 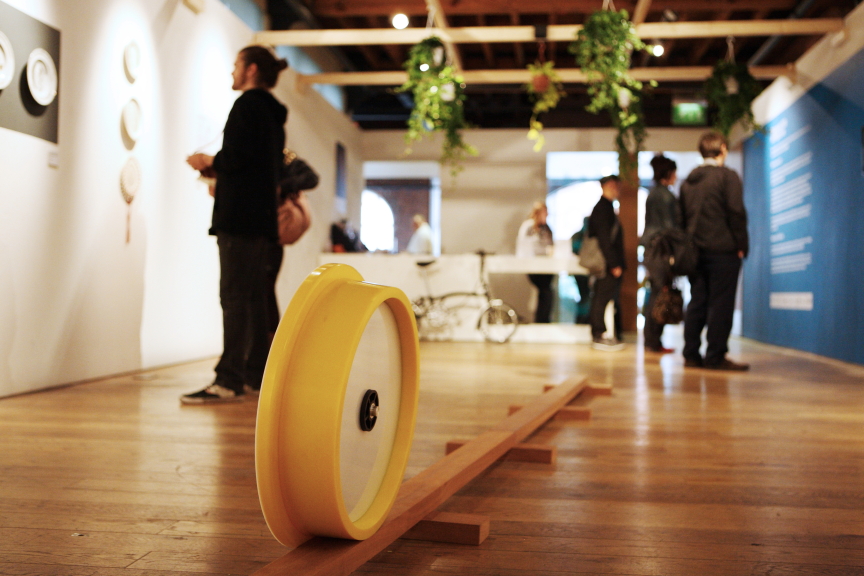 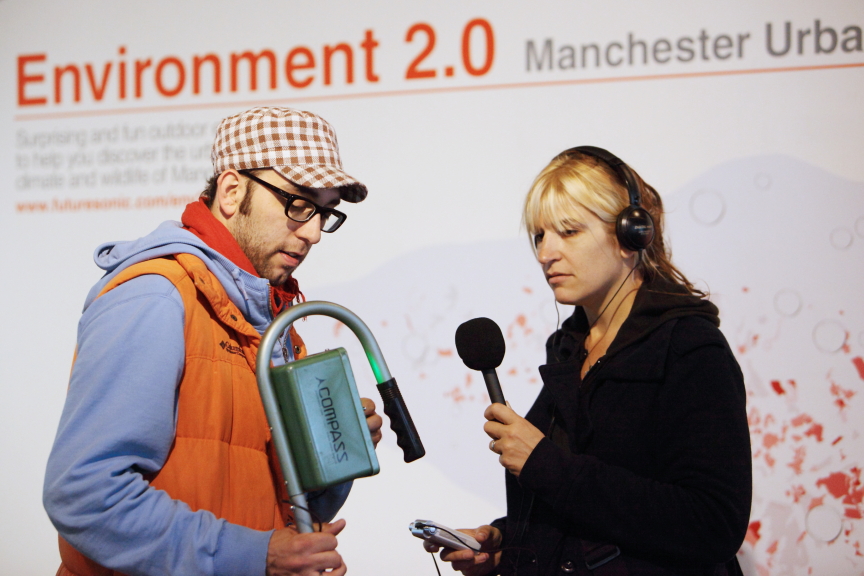 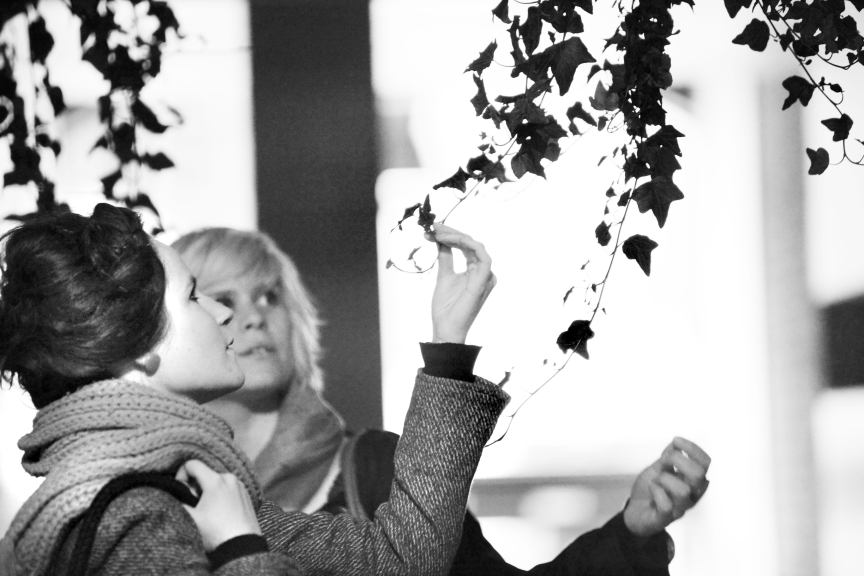 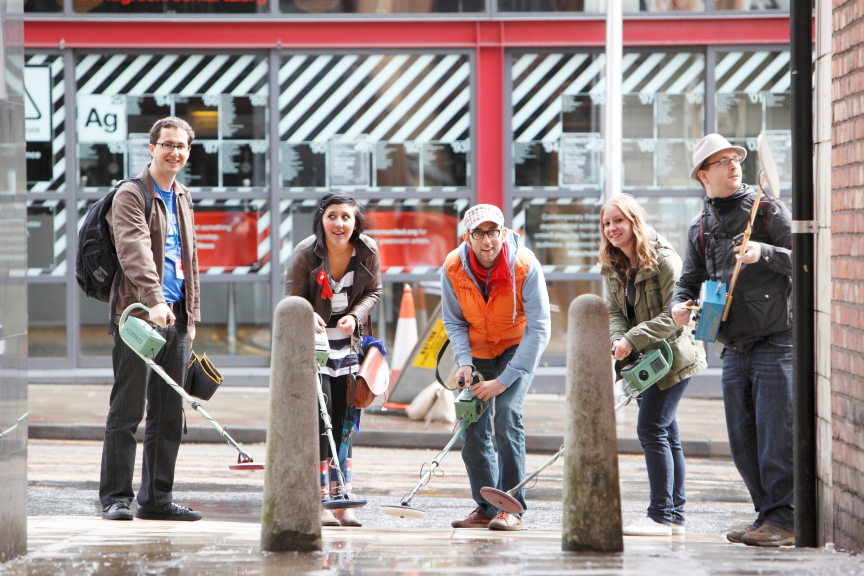 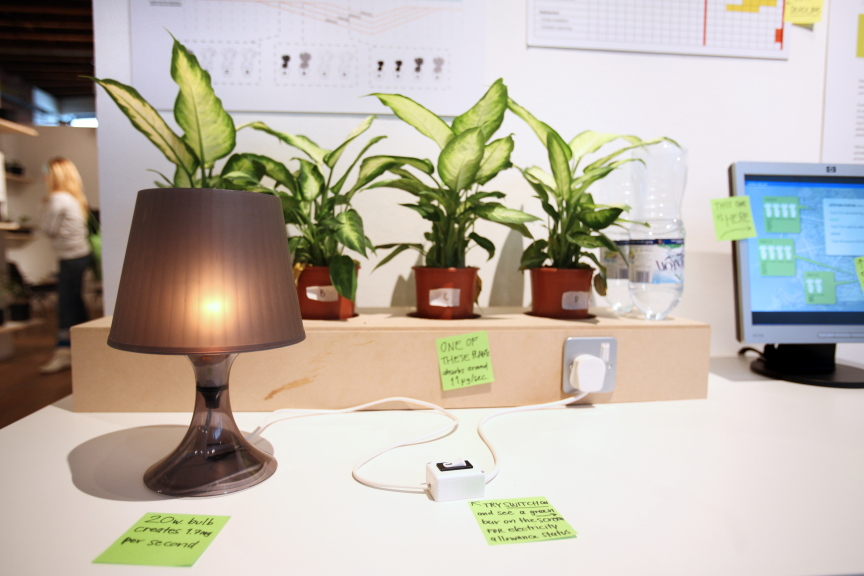 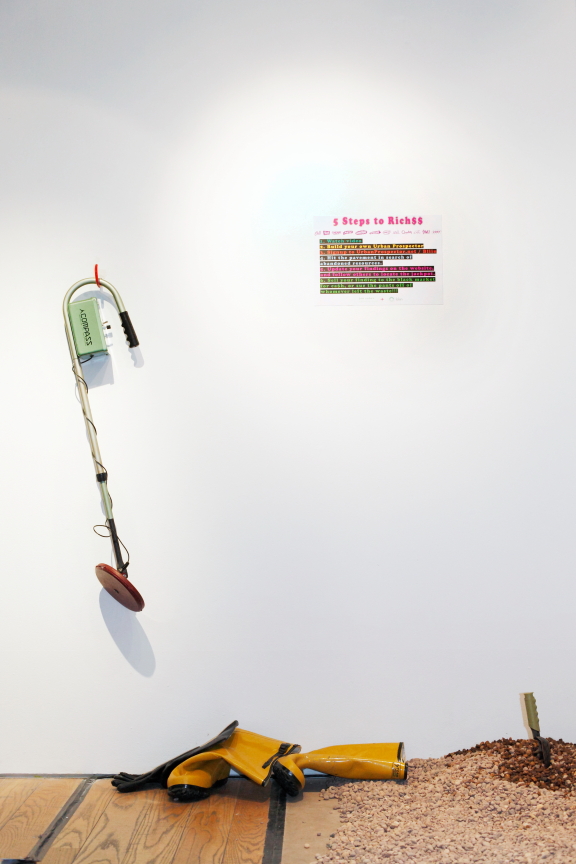 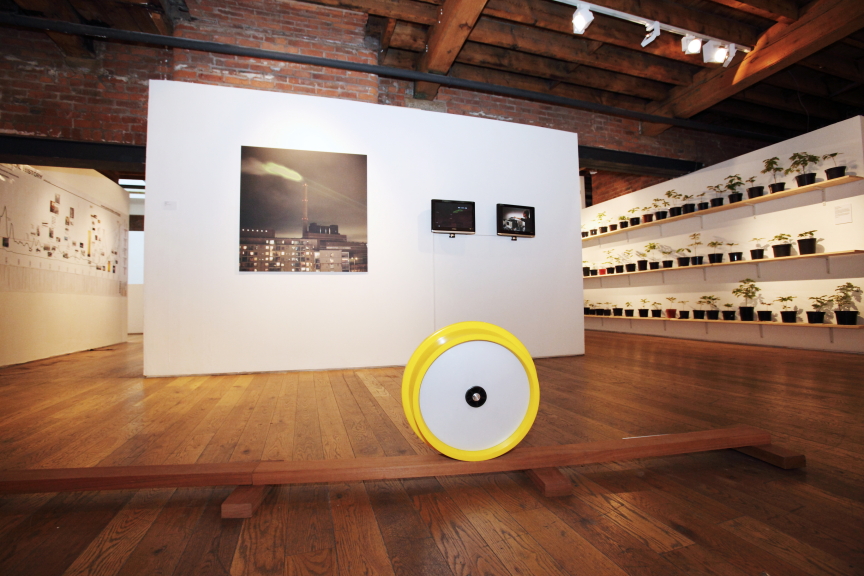 The Spirit of Design