Despite discussions around projects (and football) lasting til midnight all were bright-eyed and ready for more work early the next morning. After a quick round-up of what everyone planned for today and making sure all the support they needed was available it was time to get on with writing their bids.

Working hard right through lunch and beyond meant that by the time we had to leave everyone felt they had made solid progress with their projects and were well on their way (if not almost there) to submitting their bids.

Jenna and Rebecca, who were working on a joint project, actually printed out the draft of their finished bid to the AHRC so that they could read it through and make sure it was perfect in order to submit within the next two weeks.

Ken from Blackburn with Darwen Council had a very productive day and felt he had the essences of the bid done. He appreciated the time to chat with Chris about a sister project and could confidently state he was over 60% towards submitting his bid.

Kiel and Chris both felt that they had used the time well to progress with their individual projects, framing how they were going to approach their research and write their bids.

Jane and Tamasin from Active Lancashire were very pleased with their progress; they’d managed to have conversations with partners and were now simply tweaking their proposal ready for a meeting with their funder later in the month.

Jane, working for CB Partners, had used the space away from day-to-day office work to connect with a number of people who would be potential partners in her project. She had also appreciated that people like Leon had been able to put her in touch with more people who could help get her project up and running.

Gavin and Kerris had worked hard, connecting with their third partner when they could as she couldn’t attend the workshop, and had managed to get all their budget requirements organised and a timeline for their project written so could confidently say they were 65% complete. As they had been discussing their project they had realised that perhaps their original funder would not be the most suitable one but had a second potential funder in mind and were looking to submit around mid-September.

Laura felt she had made excellent progress, had some good conversations, and after her partner meeting mid-July would be able to submit her proposal by the end of the month.

As Leon had said, there comes a tipping point where you have invested so much time in a bid proposal that it would be impossible not to complete and submit. This retreat was intended to help get people to and beyond that point. And it did. Everyone who attended the workshop came with the intention to work hard and take advantage of the distraction-free atmosphere because they were too invested in their project to let it go. By the end of the second day they were beyond the tipping point and raring to get on and do even more in order to complete and submit at the earliest opportunity.

These projects, while diverse in nature, all had the commonality of wanting to improve life in some way for the people in and around the Blackburn with Darwen area. It is a testament to the dedication and community spirit of the public and third sector organisations that they are willing to put their time and effort into creating something better for the people in their community. 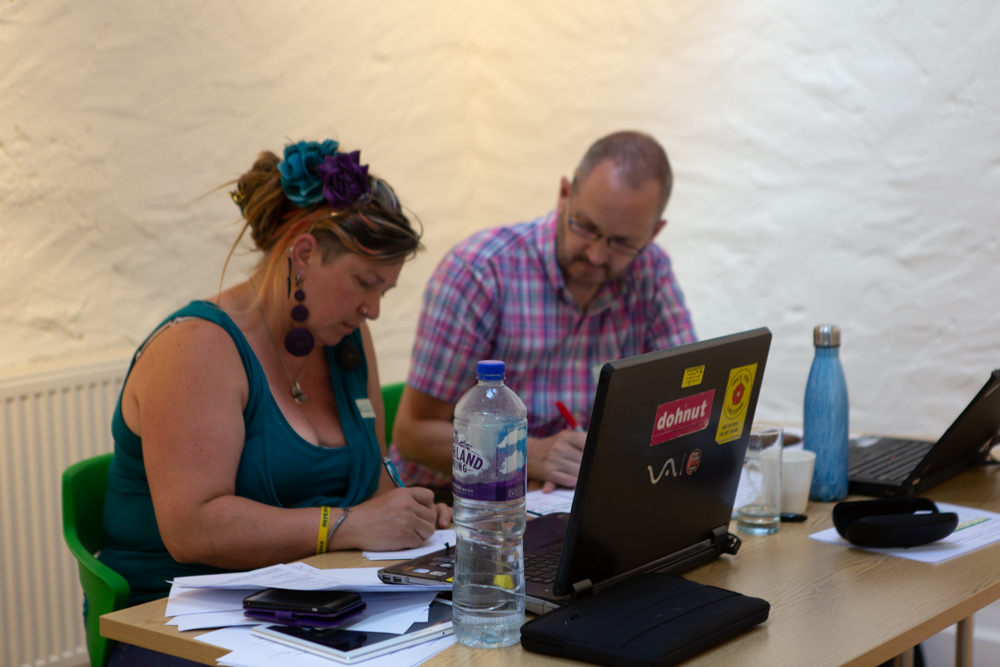 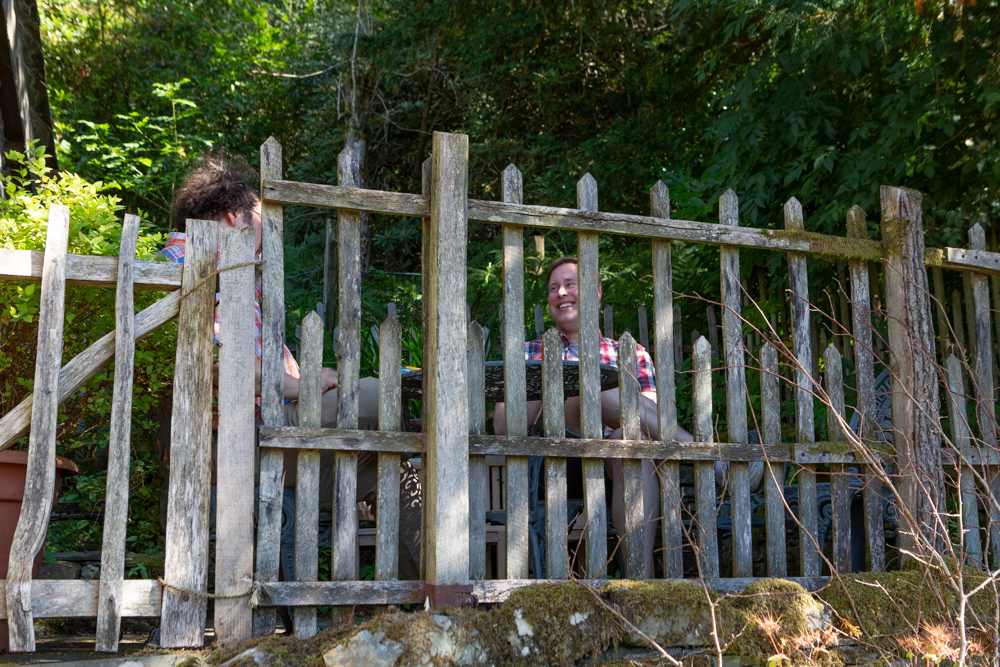 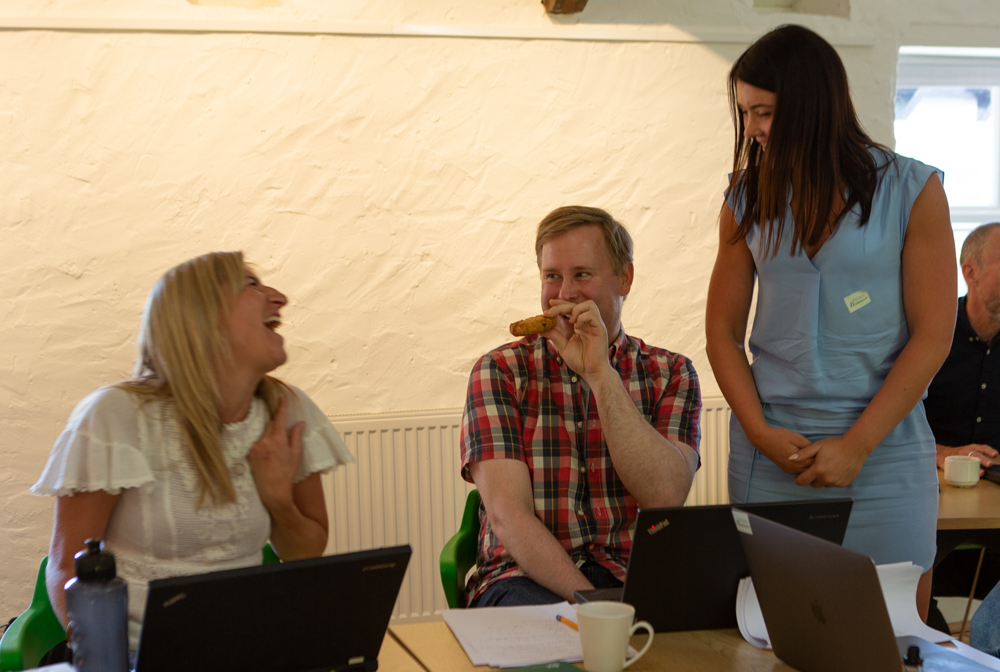 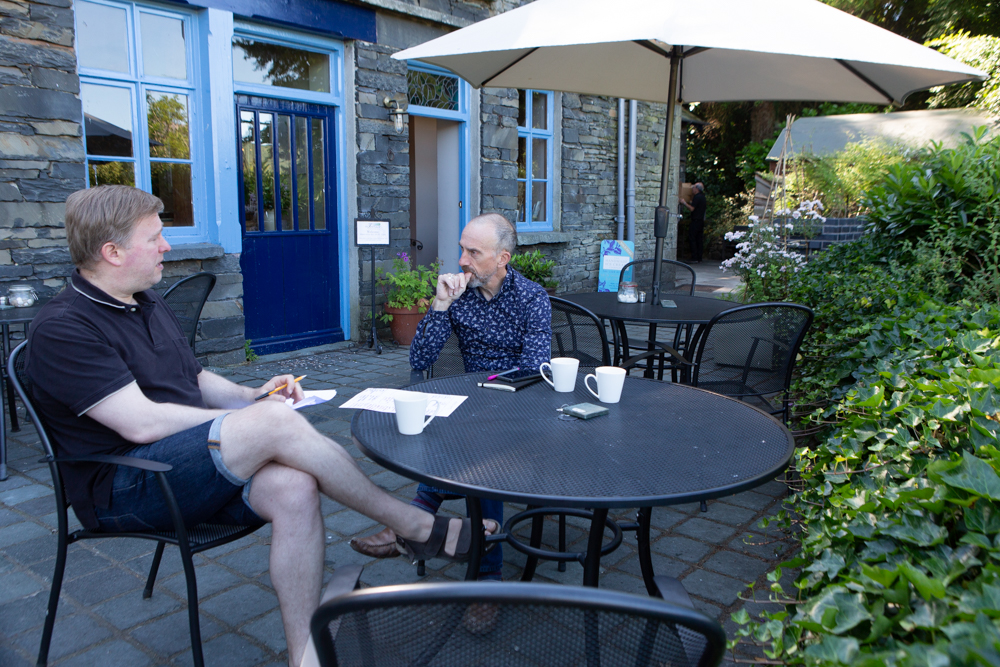 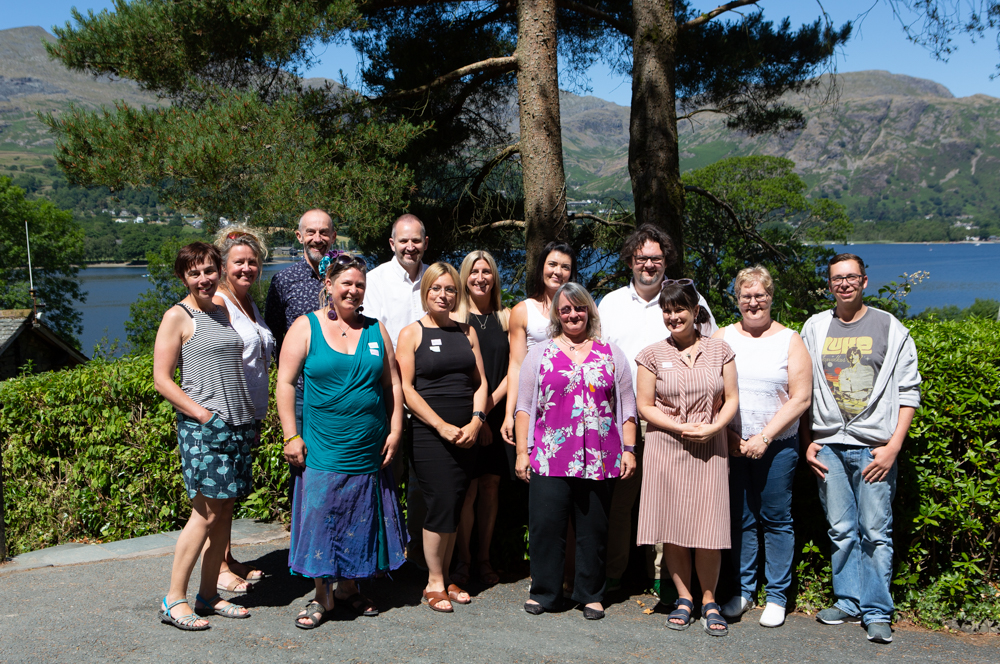 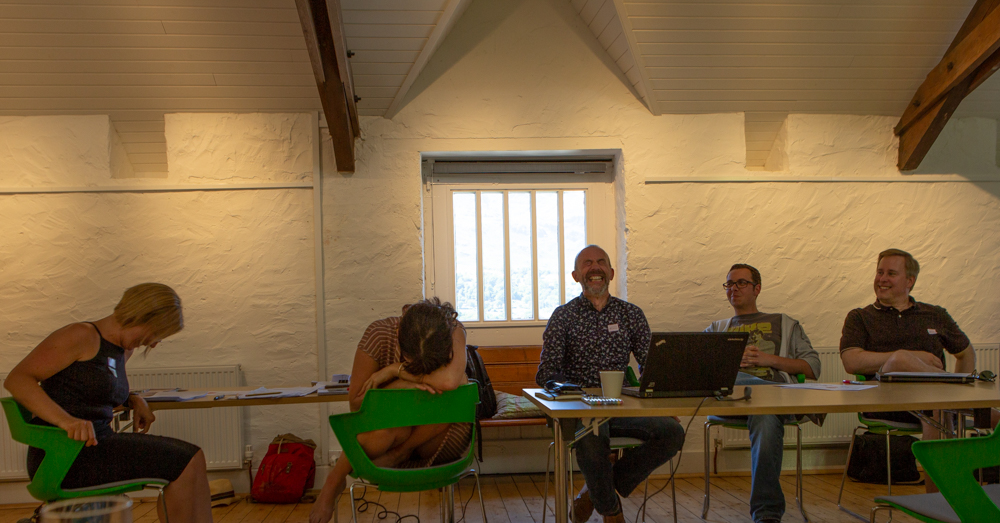