Hack Lancaster: A 24hr hackathon in celebration of local data in Lancaster

As part of the ongoing ‘Beyond the Castle’ project, Lancaster City and County Councils will be running an intensive hack day in Lancaster Castle at the end of this month

The hackathon will bring together local coders, scientists, designers, historians and innovators to explore, interpret and make using newly released local archaeological, historical and social data. Much of this data has not been available publically before, having been produced by recent archaeological surveys around Lancaster Castle, and released from the English Heritage Urban Archaeological Database for the city.

The event will lead to new perspectives and ways of interacting with local historical data. Outcomes will likely include novel apps and visualisaitons, games, maps and even physical devices. The event will take place in A-wing, a decommissioned prison within Lancaster Castle, converted into a dedicated hack space for the weekend only. A public exhibition of outcomes will run in parallel providing input and output for and from the general public, along with hacking and making activities open to children and families.

For further information on the event themes, prizes, available data and to register for the event, please visit the Hack Lancaster website: http://beyondthecastle.org/hacklancaster

The event is supported by The Creative Exchange, a AHRC-funded Knowledge Exchange project based out of ImaginationLancaster, at Lancaster University. CX is aimed at exploring the idea of Digital Public Space and unlocking closed public data for everyone to benefit from. 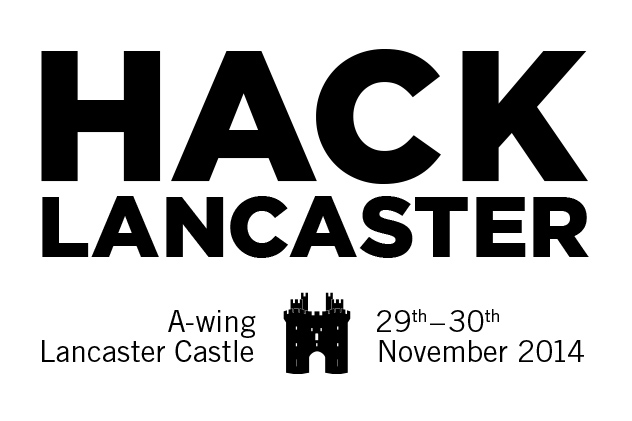